The Heart of New York

Le Moyne College and St. Joseph’s College of Nursing are located just three miles apart in Syracuse, NY, a city known for its cultural and recreational opportunities and laid-back way of life. Armory Square is the city’s entertainment hub with galleries, boutiques, restaurants, an IMAX theater and nightclubs. Clinton, Armory and Hanover Squares are home to more than 30 festivals each year. The largest free jazz festival in the Northeast, museums, sports arenas and theaters are nearby, and opportunities for fishing, boating, skiing, snow-boarding, golf, hiking and tennis are just a short ride from downtown. Syracuse is also home to the New York State Fair, which attracts more than 1 million visitors each summer.

A sound educational system gives residents a sense of security knowing their children are receiving a solid foundation on which to build a lifetime of achievement. In addition, community pride often has its roots in the loyalty and affection parents and students have for their schools.

Nine colleges and universities strengthen the immediate Syracuse area; 35 others are located within a 100-mile radius of Greater Syracuse. Within Onondaga County there are 18 public school districts with 75 elementary, 25 middle and 21 high schools. In addition, there are a number of private and parochial pre-schools, elementary, junior and senior high schools.

Another valued asset is the extraordinary breadth of health care services that are available in the Syracuse area. Central New Yorkers do not have to travel far to receive top notch medical treatment. In an emergency or for long term illness requiring hospitalization, it is reassuring to know that most times, the best possible care can be received right here at home. More than 1,400 practicing physicians and health care providers, representing every medical specialty, serve the residents of Syracuse and the surrounding counties. In addition to the close proximity of first-rate care, operating efficiencies at local health care facilities have led to a hospitalization rate for Syracuse residents that is among the lowest in the nation. As a result, health care costs compare favorably to most cities in the U.S.

“The residential real estate market in Syracuse and Central New York has made many strides through economic development and a focus on affordable housing. This area has the most affordable housing market in upstate New York,” said Lynnore Fetyko, chief executive officer of the Greater Syracuse Association of REALTORS. “Housing affordability continues to increase due to overall job stability, first-time homebuyer programs and low interest rates.” The average number of days a property is on the market before it is sold is decreasing. “Property values are remaining strong and real estate continues to be a solid investment.”
The Greater Syracuse Association of REALTORS reports that the median selling price of homes in the Syracuse Area was $58,000, which is less than the median price of homes nationally and in the northeast.

Clinton Square in downtown Syracuse, the city now has a “town center” to bring residents together to enjoy such annual community events as the holiday tree lighting and music festivals. Clinton Square also features a reflecting pool that serves as an ice rink in winter, attracting skaters of all ages. Downtown Syracuse is also home to the Syracuse Opera, Syracuse Stage and the Everson Museum of Art. Close by is the Carrier Dome, where sports fans can thrill in watching Syracuse University football, basketball and lacrosse. Throughout Central New York, there is an abundance of beautiful private and public courses to give even the most fanatic golfer his or her fill. During the summer, boaters and fishermen head to the area’s many lakes and waterways, and during the winter, skiers populate nearby resorts. And then there is always the Rosamond Gifford Zoo, which draws children and animal lovers all year long. The New York State Fair is in late August-early September. The Fair, is a 12-day, summer showcase of the best of New York State’s agriculture, entertainment, education, industry and technology.
Technology
While much attention is being given to the green development of DestiNY USA , there are many Central New York companies that have not only been involved with environmental issues for a long time, but are leading the way in green technologies.

Syracuse is located in the center of the state of New York. Several forms of transportation easily access this region.

Roadways: Syracuse and its suburbs are located at a major national crossroads, the intersection of Interstates 81 and 90. I-81 is a major north-south highway that cuts through the city and provides straight non-stop travel between the Canadian and Pennsylvania borders. I-90, which is the New York State Thruway, runs east-west intersecting with I-81 just north of Syracuse.

Bus and Rail: Both bus and rail passengers enter Syracuse at the William F. Walsh Regional Transportation Center, located on the city’s north side, across from the Carousel Center shopping mall and next to the Central New York Regional Market. Visitors can access Centro commuter buses, Greyhound and Trailways intercity bus services and Amtrak passenger trains. 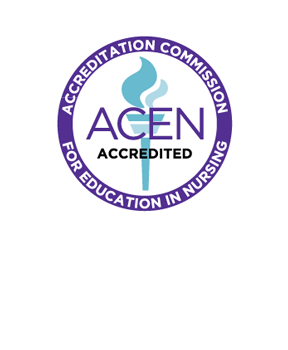 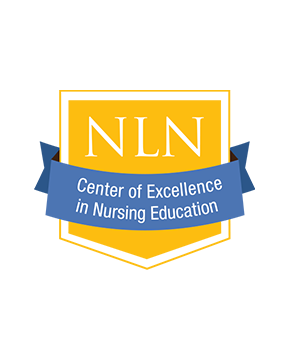